Should student pilots continue with their training? 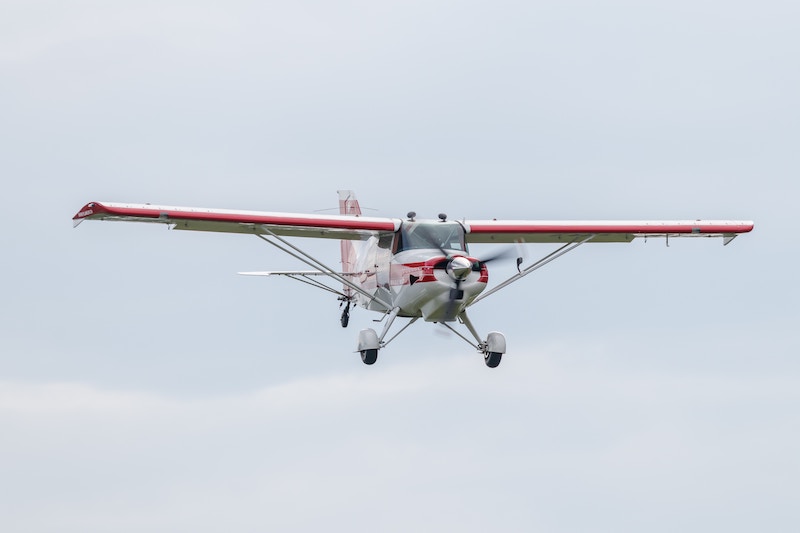 Chris Croot is a trainee pilot facing the fallout of the COVID-19 crisis head on.

A notification appears on my Mail app, it’s from the flying club. No flying until the end of May. Another month passes by without a lesson, completely understandable, but still very frustrating. An industry which appeared to be growing substantially is suddenly contracting at an alarming rate, the implications to airlines seems fairly obvious and well publicised, but what does it mean for student pilots?

Coronawhat? When I started learning to fly back in November I had never heard of it and most likely, neither had you. Very few of us could foresee what would happen in the next few months.

My progress was moving along at a rapid rate of knots (thanks to a great deal of flying as an Air Cadet and University Air Squadron student), I was confident I would be skills test ready by April. I had set myself the goal of flying professionally by my 30th birthday (four or so years away) and was initially aiming for a job away from the airlines. Perhaps something in aerial surveying, border protection, the National Police Air Service etc. Traditionally these are roles newly qualified pilots would fill to build hours and experience before moving to an airline.

To combat the spread of Covid-19, nations have implemented a series of ‘lock-downs’. These restrictions on movement have had a staggering impact on global air travel. As I write this post the US Transportation Security Administration yesterday reported only 130,601 people passed their security check points, rewind the clocks a year and that figure stood at 2,106,597. Flightradar24 reports the number of commercial flights in April was down 73.7% vs the same time in 2019.

The fall-out of this downturn is already being felt by airlines across the globe. Here in the UK British Airways is threatening to cut a third of its workforce and condense operations at Heathrow, Virgin Atlantic will cut 3,000 jobs and close its Gatwick base. Many major carriers have issued warnings they may not survive the current crisis, a disaster in the making for pilot recruitment.

Any failure of a major airline will release a large number of qualified pilots into the market, pilots who will be forced to compete for an increasingly finite number of jobs. For a student pilot on the verge of investing thousands of pounds on training this would be a very concerning development.

Should I continue? Will the gamble pay off?

Without the availability of airline jobs, those filling the traditional hour building roles won’t move on, thus creating a surplus of newly qualified, low-hour pilots. Entering a saturated jobs market, saddled with debt is not the most exciting prospect as I am sure many of you can imagine.

Therefore we student pilots must ensure we are leaving doors ajar should this recovery take longer than expected. I am fortunate to have a degree as a fall-back, but have also considered joining the Armed Forces or starting a fulfilling non-flying career. The latter two options would certainly help fund my hour building!

The next five years will be critical to the commercial aviation industry, but restrictions will be lifted and people will begin to travel again. I know I will.

I intend to continue whole heartedly with my training and so should other student pilots reading this. As turbulent a time as this is, aviation has rebounded before and I am confident it will do so again. 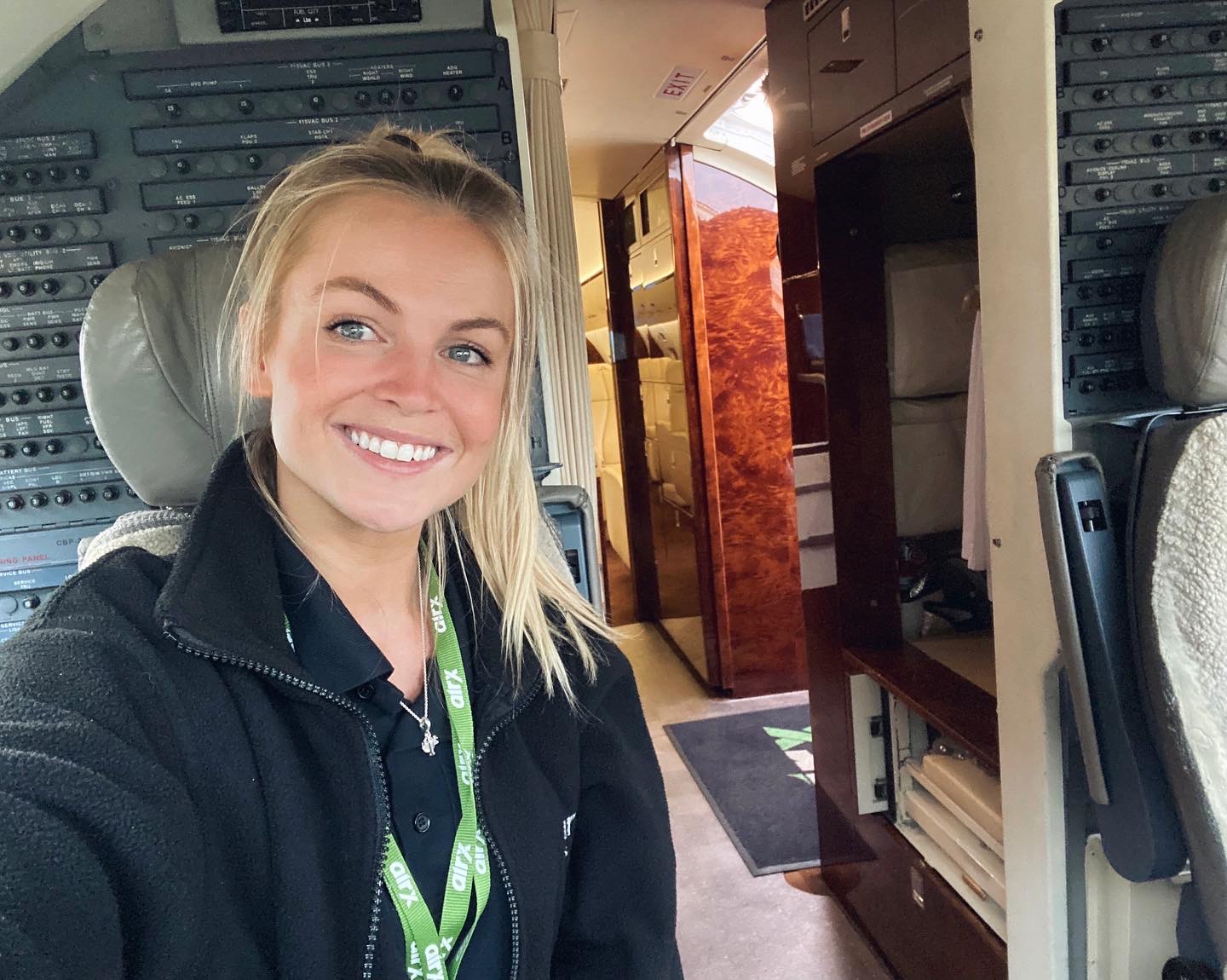