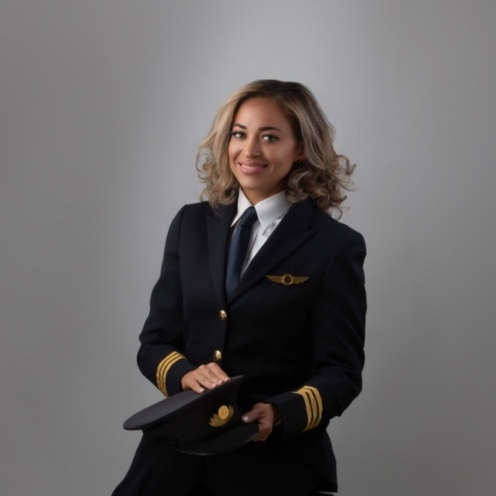 Edith Mala Diop is a mixed origins woman, rich in culture being mixed Ivorian-German and French-Senegalese and a single mother. She is a Senior First Officer for a major airline in the Middle East, and the first female airline pilot of her country Ivory Coast. She has been honored by her country not only by receiving the highest state order distinction;The National Order of Merit, but also a National Excellence Award and a Women’s Entrepreneurship and Leadership Award in Transport in West Africa. 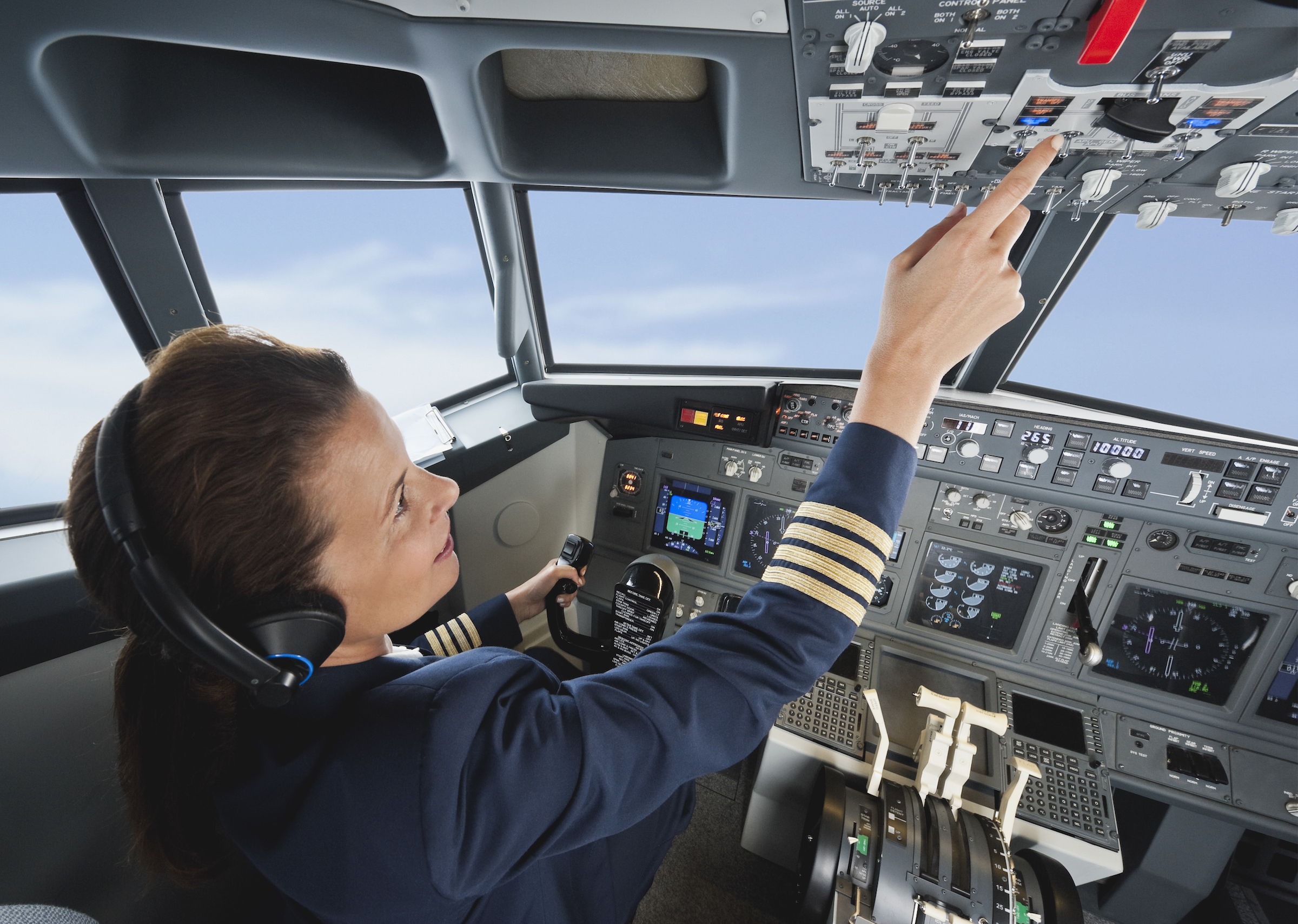